Promethium was named after Prometheus, one of the titans of greek mythology, who brought fire to mankind. The gods then punished him by binding him to a rock in the Caucasus. There an eagle came every day eating his liver, which always grew back.

The name was chosen as a warning to humankind, since this element is radioactive as a product of decay of uranium. By the time of the discovery the nuclear arms race between the USA and the Sovied Union had begun.

A piece of Promethium: 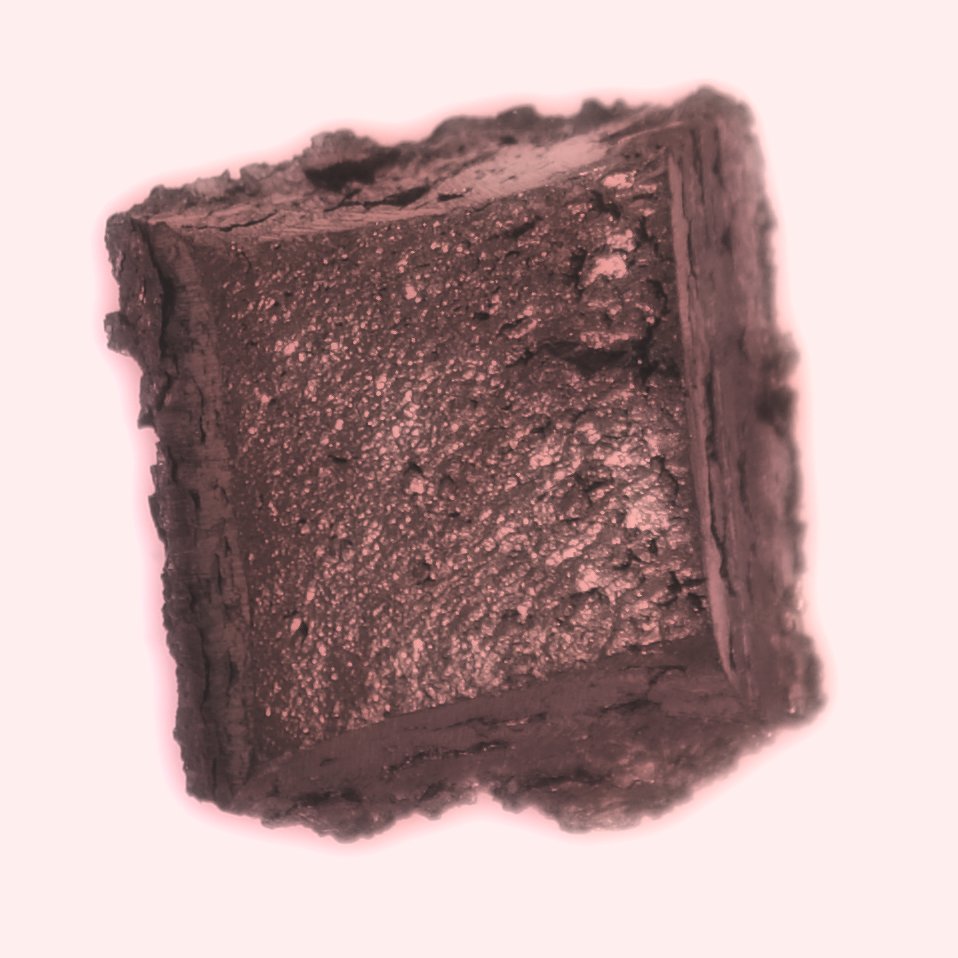